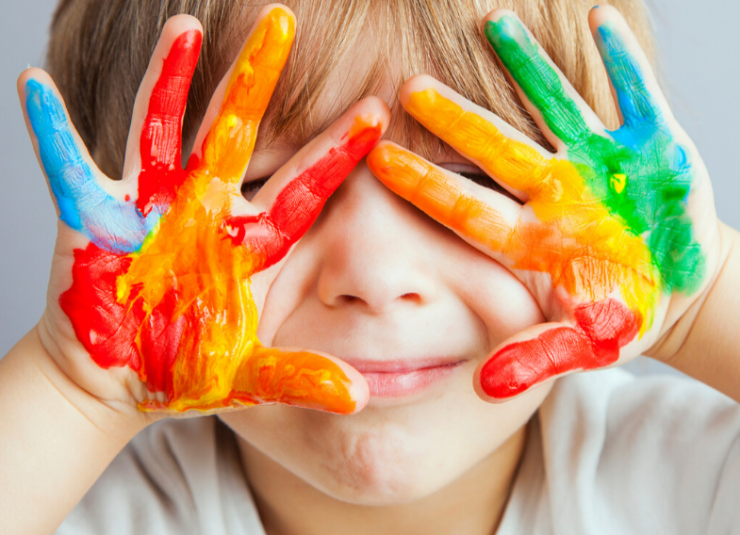 Many of the symptoms listed in the following categories are common to that particular age group. Where more than a few symptoms are found in a child, we recommend you talk to your doctor or check the SPD Foundation’s Treatment Directory for a professional experienced with treating Sensory Processing Disorder.* 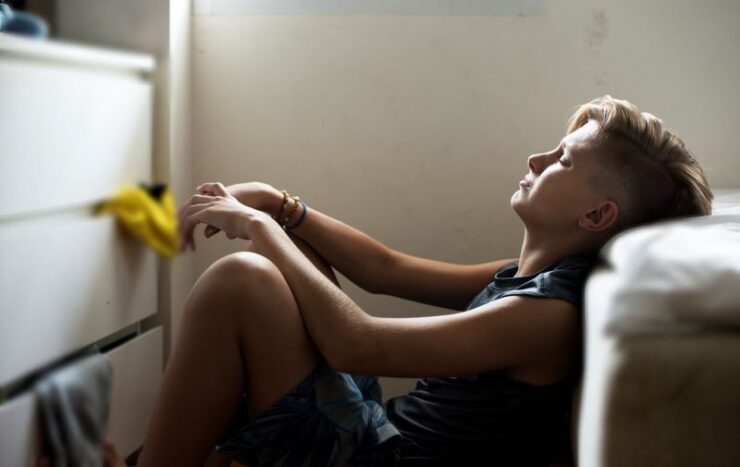 ___ I am over-sensitive to environmental stimulation: I do not like being touched.
___ I avoid visually stimulating environments and/or I am sensitive to sounds.
___ I often feel lethargic and slow in starting my day.
___ I often begin new tasks simultaneously and leave many of them uncompleted.
___ I use an inappropriate amount of force when handling objects.
___ I often bump into things or develop bruises that I cannot recall.
___ I have difficulty learning new motor tasks, or sequencing steps of a task.
___ I need physical activities to help me maintain my focus throughout the day.
___ I have difficulty staying focused at work and in meetings.
___ I misinterpret questions and requests, requiring more clarification than usual.
___ I have difficulty reading, especially aloud.
___ My speech lacks fluency, I stumble over words.
___ I must read the material several times to absorb the content.
___ I have trouble forming thoughts and ideas in oral presentations.

*While this checklist can’t diagnose a child with SPD, it can be a helpful guide to see if additional testing should be done. When filling out this checklist, think about the child’s behavior during the past six months.